Located at the northernmost part of the Philippines, Batanes is a picturesque of beauty and serenity. Although the province is often hit by storm because of its location, it has remained to be one of the most popular vacation spot in the Philippines.

The natives of Batanes or commonly known as Ivatans are used to stormy weather thus their houses are built from durable stones that can withstand any type of weather. The thatch house of the Ivatans is one of the main attractions of the province.

The best time to visit the place is between the months of March and May. These months are the calmest period but changes in weather may occur. It is better to be prepared for flight delays as well being stranded in the province for a couple of days.

To go to Batanes there are two options, the first one is by plane ride from Manila to Basco (capital of Batanes) which is around two hours. The second option is by land from Manila to Laoag or Tuguegarao and from there take a plane ride to Basco. 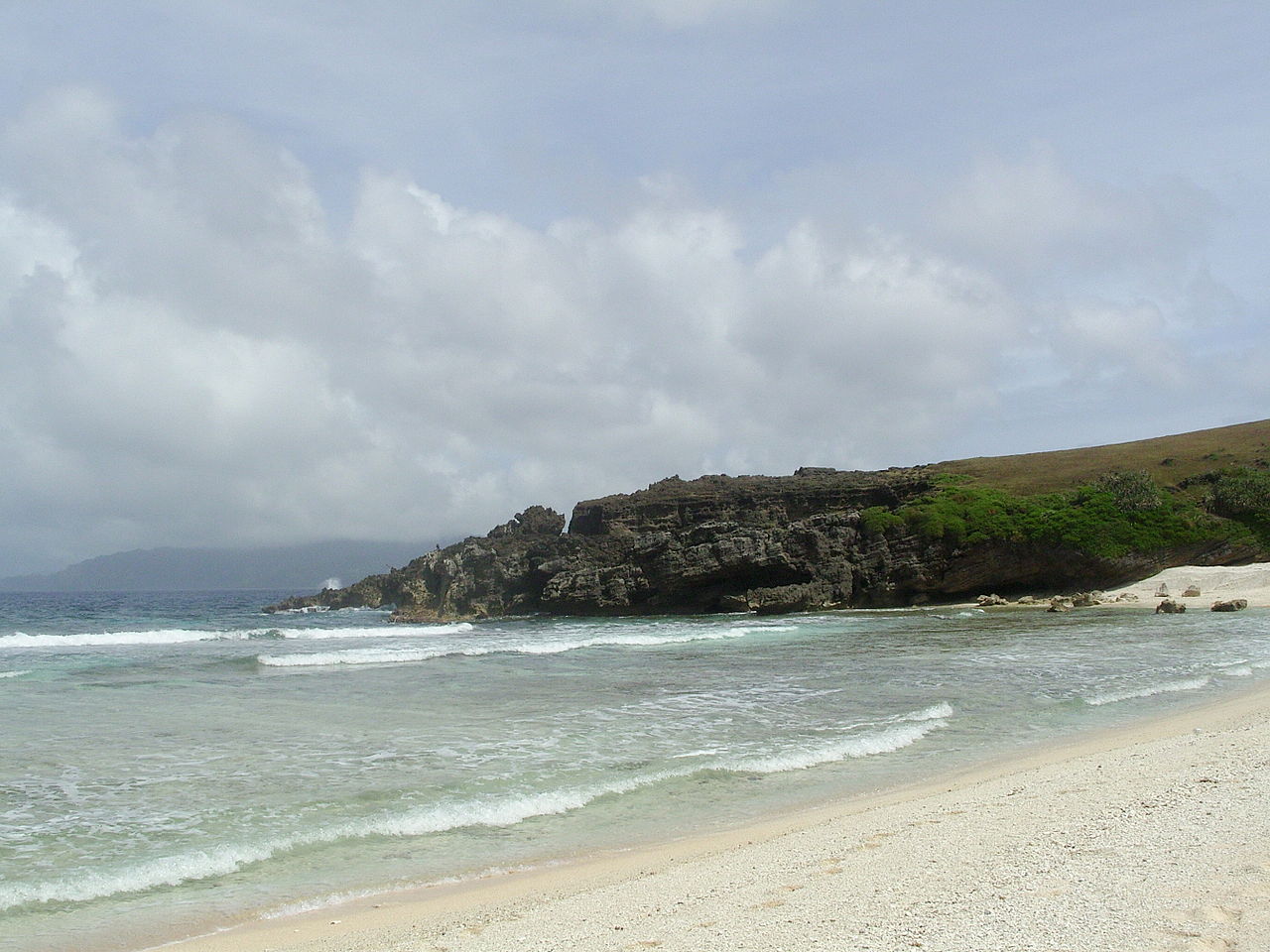 The Fortress of Corregidor Island

Cebu: Queen City of the South