Duke Energy, the largest electricity in the United States of America, is to close one of its biggest power plants, Florida’s Crystal River Nuclear Plant. Situated around 70 miles north of Tampa, Duke Energy has decided to close the plant due to a number of botched repairs that forced consumers to pay for their power at a higher cost.

Using an $835 million insurance settlement taken out on the plant, Duke Energy will be refunding the consumers that were over charged, and are already considering building another natural gas plant on the site after decommissioning the current one.  Worryingly however, experts say it could take up to 60 years for the entire site to be dismantled and decontaminated.

The Crystal River Nuclear Plant, or Crystal River 3 Nuclear Power Plant, is the third plant in the 5,000 acre energy complex. Containing a single pressurised water reactor, the plant has been inactive since September 2009. During a routine refuelling uprate, a gap in the containment dome concrete was discovered by works, and the plant had to be closed for repairs.

With a planned reopening in April 2011, the plant repairs suffered from a number of setbacks, and Duke Energy finally announced in February that the Crystal River Nuclear Plant would be shut down and dismantled permanently. The resulting costs of the repairs were believed to be in the region of $1.5bn and $3.bn, with the other areas in the complex remaining unaffected and functional. 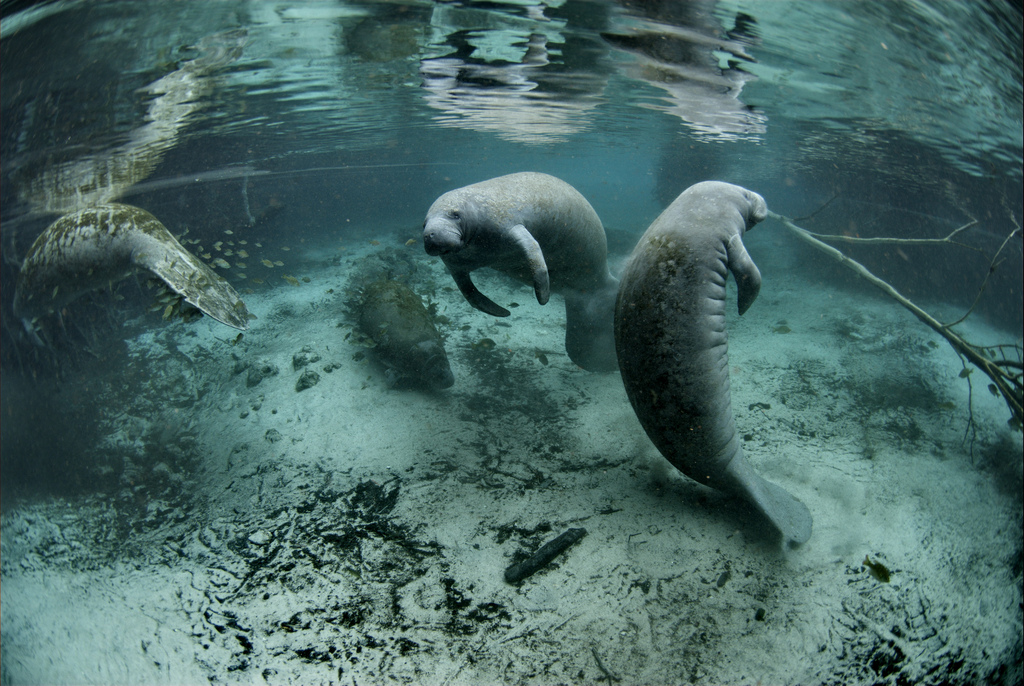 The Crystal River and Manatee Population

The Crystal River is the only place in the United States of America where people can legally swim with the local manatee population, and thousands of tourists visit Florida every year to snorkel and swim with the sea cows. Manatees can be up to 10 feet long, and there are a number of local businesses that have benefitted from the tourist influx, from tour boats to restaurants.

Due to the closure of the Crystal River Nuclear Power Plant, many of these businesses believe that they will see a decline in customers, with the majority of the customers having worked at the plant. Although the local residents and businesses will have some time to absorb the initial impact of the closure, they hope that continued manatee tourism will make up for the lost numbers from the plant.

When the plant is officially retired, around 600 people could lose their jobs, but thankfully there are plans in place to rehouse all these jobs in the surrounding business infrastructure. When it comes to the county’s economy however, circumstances aren’t looking so bright. Not only is Duke Energy the largest employer in Citrus Country, but they’re also the biggest tax payer.

The energy firm’s tax bill is rumoured to be around $30 million every year, and will be reduced to around $13 million with the closure of the power plant. Residents fear this closure will further depress the housing market in the county, and that the local manatee population could suffer from the environmental consequences of the site’s decontamination.

Guest author John Long is a travelling man from Florida writing for CheapFlights offering the cheapest airline tickets to Florida. They compare the airline ticket prices for you so you don’t have to!