The Canary Islands is by far one of the most popular holiday destinations in the world. The gorgeous archipelago is located just off the northwest coast of mainland Africa. There are thirteen peninsulas in all, the largest being the favourite holiday hot spot Tenerife, and the smallest being the tiny Roque del Oeste, only 0.02 km².

Thanks to a permanent springtime climate that casts over the collective geological family, the Canaries constantly bustle with tourist activity. There’s always a new offering of something new to see or do. The three most prominent islands – Tenerife, Gran Canaria and Lanzarote – are vibrant social hubs, bursting with attractions that have tourists coming back year after year.

Tenerife spans 2,034 km², and is the largest of the Canary Islands. It plays host to the world’s third largest volcano, El Teide. It comes as no surprise, then, that the majority of the island is comprised of volcanic deposits that leaves black sand lining the coast. If you’ve never relaxed on an ivory beach, Tenerife is the place to go among the Canary Islands.

The island’s capital is Santa Cruz de Tenerife, but for an unbeatable mediterranean nightlife, Playa de las Americas is essentially a miniature Vegas, located in the south west part of the municipality of Arona. It is a purpose-built holiday resort for tourists with a wild side, featuring exotic bars, nightclubs, restaurants and man-made imported beaches.

Lanzarote was probably the first Canary Island to be settled; being the easternmost of the autonomous Canaries. It was likely that the Phoenicians landed there circa 1100 BC.

Lanzarote is filled with coastal towns and beaches for holiday goers to enjoy, as well as an abundance of luxury villas overlooking the azure gleam of the sunned Atlantic waters. Some of the nicest beaches include the Playa de las Cucharas – the largest beach on the island, running alongside Costa Teguise – and the Playas de Papagayo, a beach so gorgeous you have to pay admission fee to get in.

Lanzarote plays host to the famed works of native artist César Manrique, which include a custom designed roofless volcanic bubble called Jameos del Agua. It has a pool, ladies and gentlemen.

Gran Canaria has earned the adjectival title of the “miniature continent.” This is in reaction to the varying climates and landscapes that stretch across its mass. It is the third largest island of the archipelago.

A journey across Gran Canaria is a miniature voyage across the world. Starting in the gorgeous Canarian Gardens, the botany gradually disappears into the fine cream-coloured sand of the Maspalomas Dunes. The local tourist office offers some exhilarating Jeep Safari Tours too. Finish things with an ultra suave yellow submarine ride to unveil the secrets of the reef surrounding the island.

In my part of the world, summer is fast approaching. I can’t wait to go on vacation with my family where we  can experience a different culture. Maybe see a festival or something. We haven’t decided yet where it’s going to be but if you know me, you’ll know that I’ll be looking for a …

Planning a short vacation to Lanzarote can be a bit tough with all the attractions that can be found here. It will take you several trips to this island to fully enjoy everything that they have to offer. But you may get to experience just a bit of everything by taking a tour that goes… 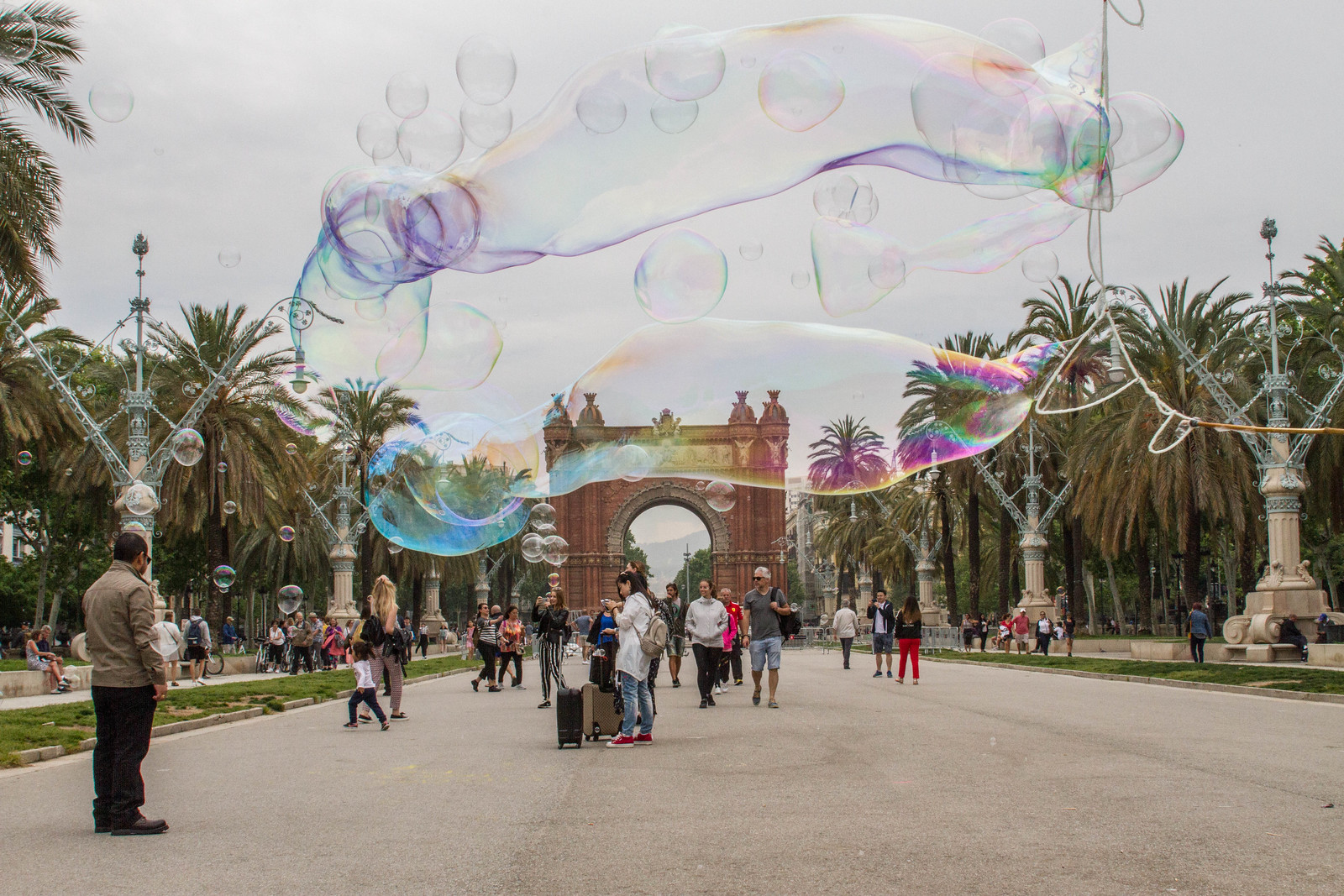 Many Filipinos are drawn to visit Spain because of the heavy Spanish influence in the country. Many are also descendants of Spanish ancestors. That is why many people want to trace their roots. It is not surprising because Spain has colonized the Philippines for a very long time and thus we have adapted many…

When was the last time that you and your family had traveled abroad? Maybe you have already visited the snowy mountains in the United States and some tropical places in Asia. But why not aim for another dream journey – the Mediterranean cruise! Nothing can be more exciting at adventurous than traveling in Mediterranean where…

The Atlantis Tunnel or the Atlantida is one of the attractions in Lanzarote, Canary Islands. It is the world’s largest volcanic tunnel comprising of the Cueva de los Verdes and Jameos del Agua.  Tourists and students on their spring break or summer holiday could be seen visiting these volcanic sites to marvel at their beauty… Almost two years into the pandemic and we aren’t sure if travelling will ever get back to normal soon. Yes, there are flights, we can go about some countries, but it is not safe yet. Apart from the restrictions, the jobs, the salaries, and even rents and mortgage payments across the UK and the…