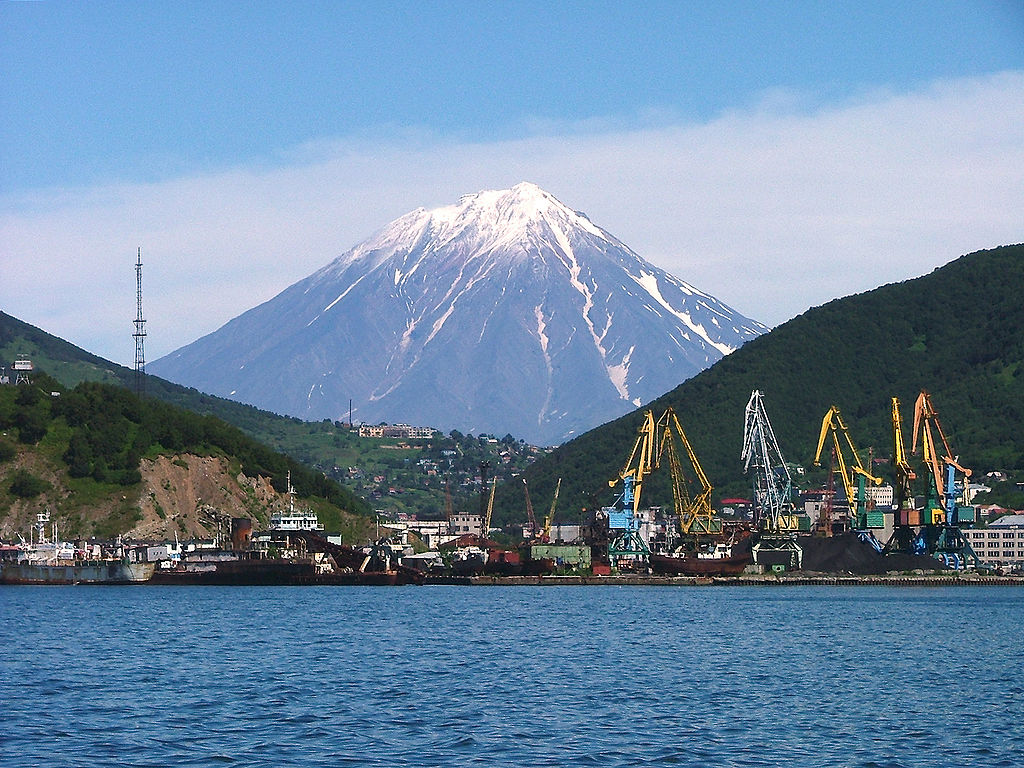 Outlined below are a few destinations worth consideration when planning that summer holiday to get away from it all but they are probably not the best choices for last minute holidays. Some require advance permission, fees, permits or they are downright unfriendly to outsiders but do tolerate them. Is it worth all the trouble? That is something that each person must decide for themselves but all offer the chance to escape the crowds, at least for a while.

The fantasy of being a swashbuckling pirate is entertained by most of us at some point. On Pitcairn Island visitors will meet the actual descendants of the mutinous crew of the HMAS Bounty!

This tiny island, located in the South Pacific Ocean, has a population of roughly 50 people but don’t let that fool you! Pitcairn Island is well equipped to entertain visitors. After spending three days sailing from neighbouring island Mangareva, a pleasant surprise awaits. Tour operators are ready to escort visitors on quad bike and snorkeling expeditions or exploring the island on foot on the well-marked walking trails.

Another remote island located in the Pacific but a bit closer to its neighbors is Nauru. Slightly south of the Marshall Islands, this tiny island paradise sits just below the Equator. Nauru has a population of some 10,000 people and is one of the smallest countries in the world. Tourism is still new to the island and the people of Nauru are very protective of their country so be sure to treat it with respect.

For this destination it’s a good idea to pack a good selection of thermal knickers! Svalbard, after all, means “cold coasts” and it definitely lives up to its name. Located at the halfway point between Norway and the North Pole in the Arctic Ocean, Svalbard is where Austfonna, the largest glacier in Norway, is found.

The island of Svalbard is considered a winter wonderland and depending on the season there is plenty of fun to be had! Visitors can participate in dog sledding, skiing, kayaking and other outdoor sports. For the less adventurous a visit to the Svalbard Museum or the Longyearbyen Church might be a better choice. There are also several hotels to choose from for those who would like to stay and explore this beautiful island.

For those who have a passion for Arctic wilderness and wildlife, this might be the perfect getaway, but again, pack up the thermals. Possibly one of the most beautiful places on earth, Kamchatka is a pristine wilderness located in eastern Siberia. Until 1991 and the fall of the Soviet Union, it was shrouded in secrecy and mostly inhabited by military personnel who eavesdropped on the U.S.

Today visitors can travel to Kamchatka but it is a difficult journey, not only due to poor or nonexistent roads, but also because of less than enthusiastic officials that can make it a very difficult journey. Those who have successfully made the trek claim that it is a truly amazing destination.

Brisbane has a lot of great places-it may not be the city that never sleeps but it does have its perks, like two of the most beautiful beaches in the world is just one hour away from Brisbane, which is very convenient especially for those who enjoy and who is in love with the beach,…

Disneyland is known to be the happiest place on earth; it is a place where in every grumpy, serious and busy adult gets to feel like a kid again. After a stressful or busy year at work, you must find time for yourself to de-stress, and going to Disneyland will surely help unleash t your…

Even though we have not received our Christmas bonuses yet, we make a mental list on what gifts to buy for our loved ones. As early as now we can start buying the gifts on our list to avoid the Christmas rush when the month of December comes in. If you are the type of…

It’s almost summer time, which means festival season is just around the corner. With festivals happening literally every weekend, it may be difficult to decide which ones are worth going to. What’s the perfect solution? Go where the sunshine is, of course. We’ve compiled a list of summer festivals around the world, where the sun…

With just a couple of hours drive from Metro Manila; Subic Bay is one of the best places to visit for a short and quick vacation. There are just so many activities to enjoy while in the area. Visitors can take pleasure of the beautiful beach resorts and the great scenery and landscapes. There are…